During a time of oppressive fear, a librarian comforts her community.

The book’s first spread shows a child celebrating a birthday with loved ones in an apartment in upper panels on verso; in the lower panels and across the gutter readers see the celebration ending in destruction when soldiers bomb the library across the street. The people now live in fear where “crumbling buildings…look like ghosts,” tanks roll by, soldiers stomp, food and water are rationed, and everything—from the streets to townspeople’s moods—seems “frozen” and grim. But sitting on a bench in the apartment square and reading aloud is the intrepid town librarian, the illustrations depicting her words literally flowing through the town. Though the adults fear the soldiers’ responses (“Foolish woman,” Papa mutters), the children gradually step forth to listen, because the librarian helps them remember “what life was like before.” A closing note about the “senseless violence of war” states that this tale was inspired by the cellist who serenaded Sarajevo after the bombing of a bakery and by the destruction of libraries in Baghdad in the 13th century. The book’s palette is primarily a slate gray, save for pops of color in the child’s bright mustard sweater and the librarian’s flowing rose-colored scarf; the palette brightens when the librarian’s words stir the imaginations of the children. Though most townsfolk are pale-skinned, the librarian is a woman of color. (This book was reviewed digitally with 9.5-by-22.2-inch double-page spreads viewed at 95% of actual size.)

An earnest tale about the power of story. (Picture book. 5-10)

View the review on KIRKUS here. 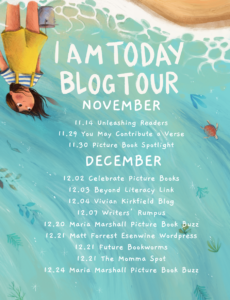 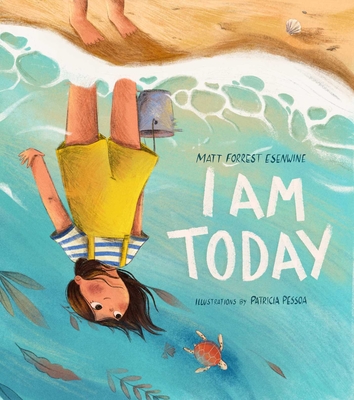 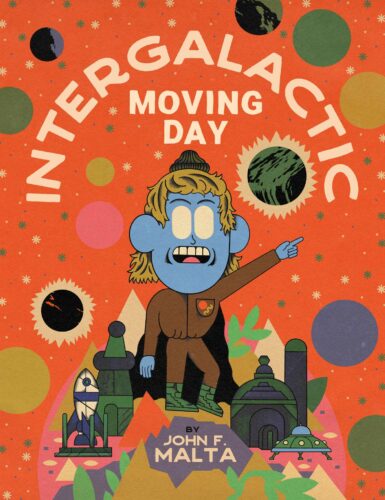 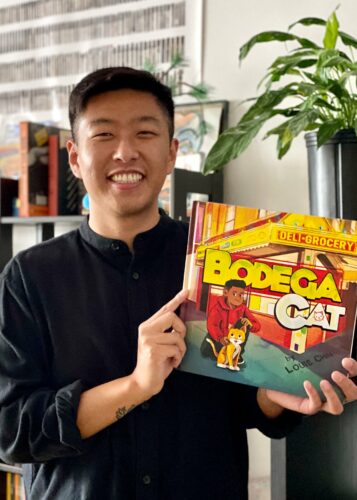 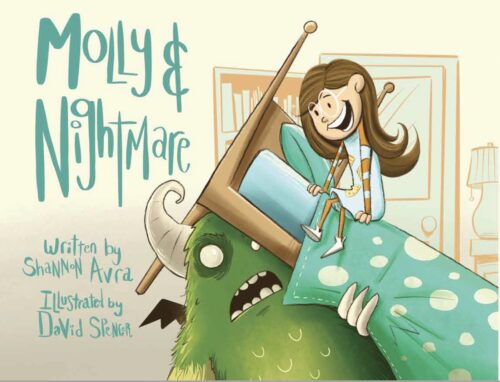 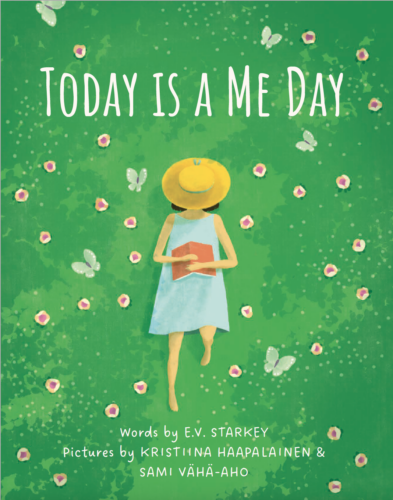 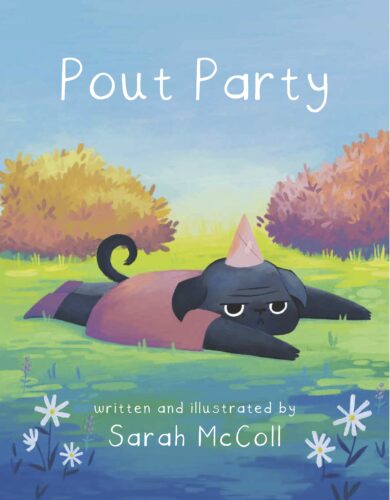 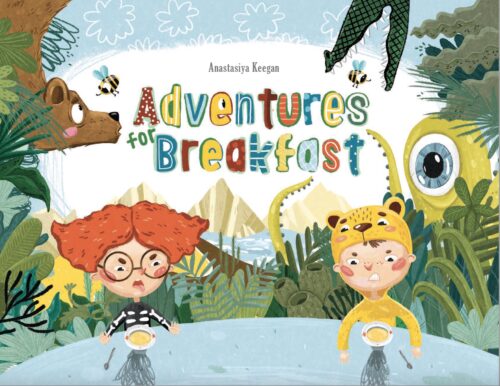